Home » When should you start teaching Phonics :

When to start teaching phonics?

One must remember that while there is no particular age where kids should be able to learn phonics,

However, there are different levels of phonics.

The basic level is learning to recognize letters and the sounds that those letters make.

Thereafter, kids learn about multiple sounds, blended sounds, and putting those sounds together into words

What is the best order to teach letter sounds?

Even though different phonics programs follow multiple ways to teach phonics but the best order to teach letter sounds should be ones that allow kids to start reading words easily and as soon as possible.

Explicit teaching of both letters and sounds is important.

What are the 5 principles of phonics?

When it comes to teaching phonics, the following 5 principles apply:

Introducing sounds that are continuous instead of stop sounds and can be easily pronounced by the kids. For example, m, s, and f can be stretched, resulting in an easier blending of sounds.

Consequently, these sounds are mostly introduced early in phonics-based programs.

Introduction of more commonly used letters in the beginning

Introducing a minimum of 1 or 2 short vowels early in the program.

Repetition is the key while the child must be taught vowel sounds first for blending sounds to read words.

You should avoid teaching similar letters together as the kids tend to get confused.

They are also known as mirror letter image pairs such as q,p, and d,b   the Phonics sounds app by clicking the link below! 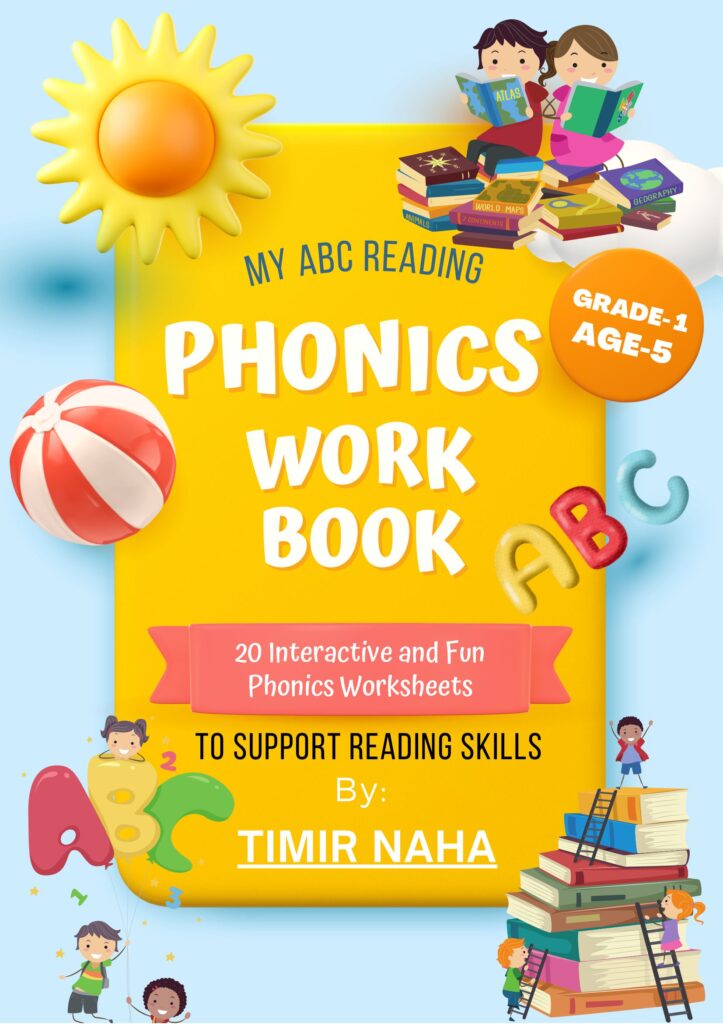 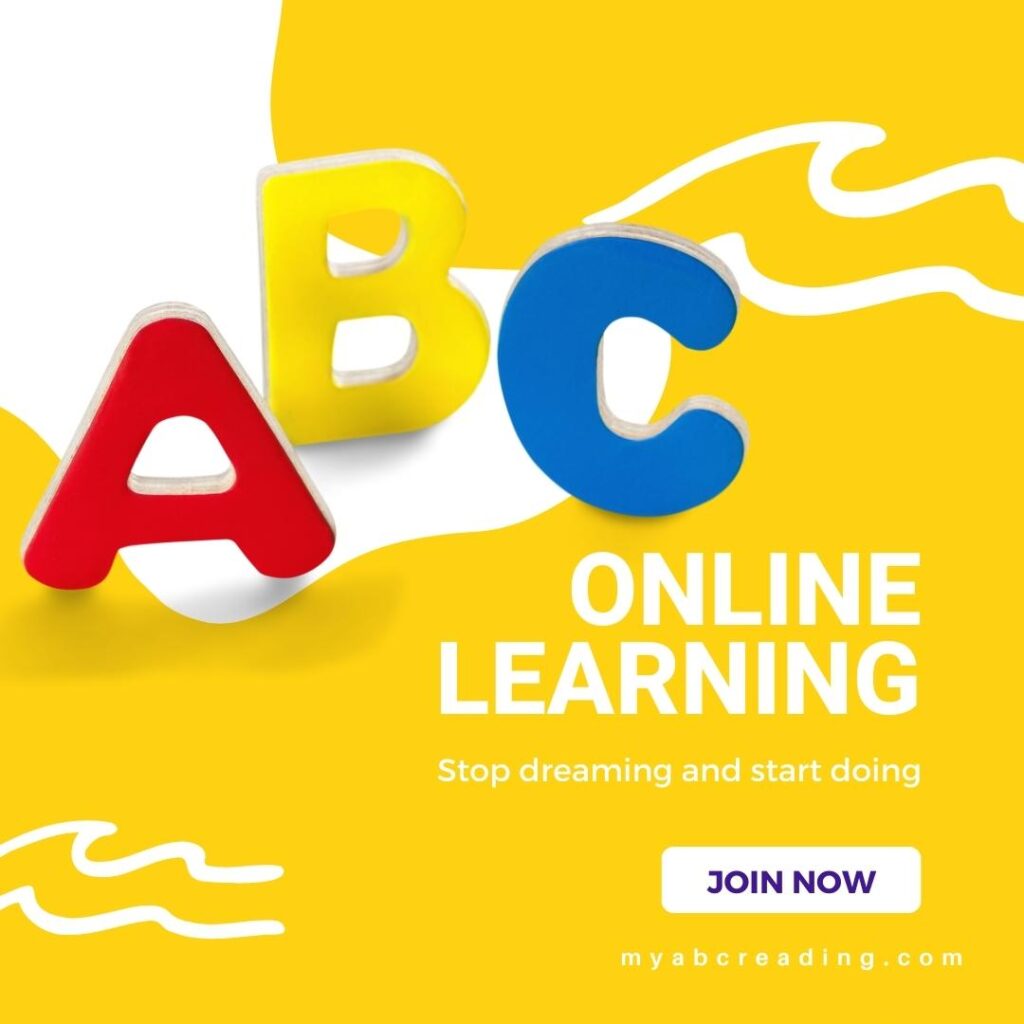 A Step-by-Step Method to teach Phonics sounds Before reading the following step-by-step guide to teaching phonics at home, it is recommended to read the article,… 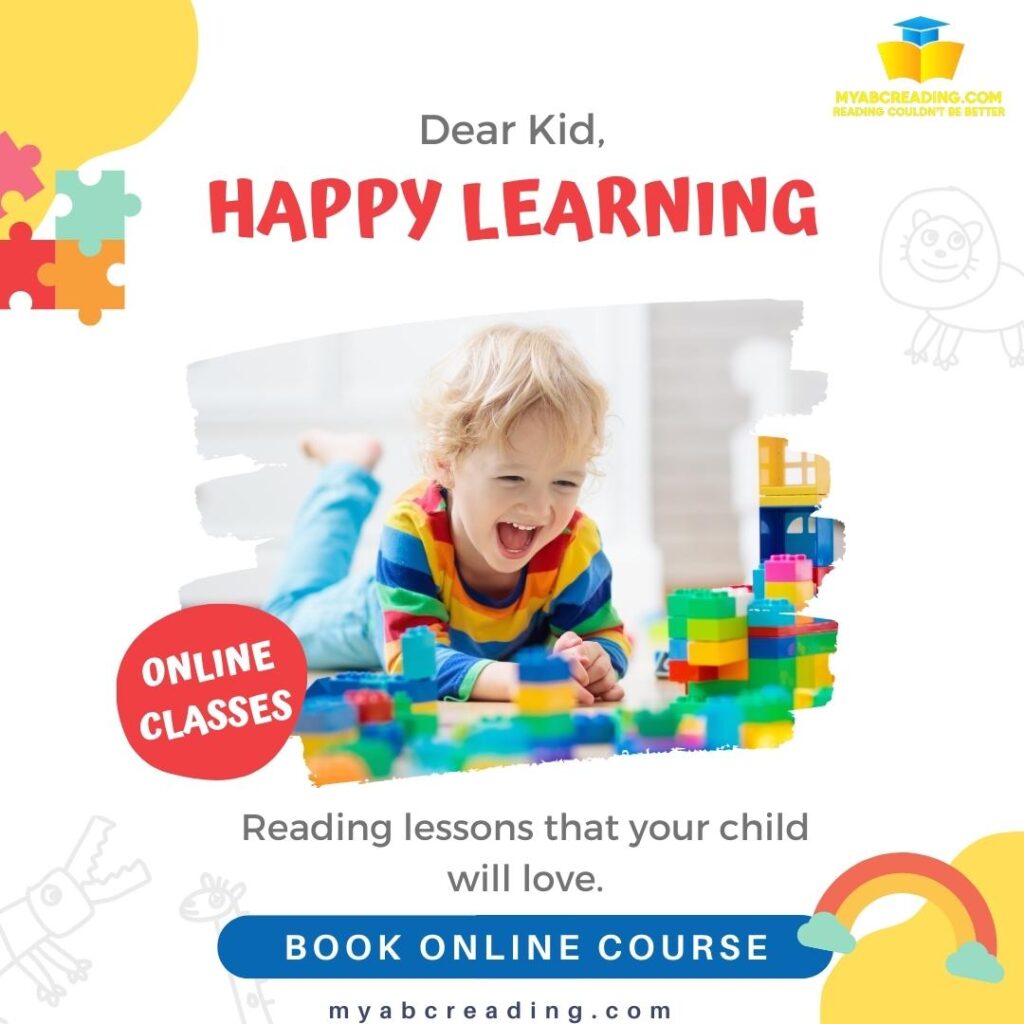 Before reading the following parental guide to teaching phonics sounds to children, the parents should read the article, which introduces the step-by-step approach to teaching… 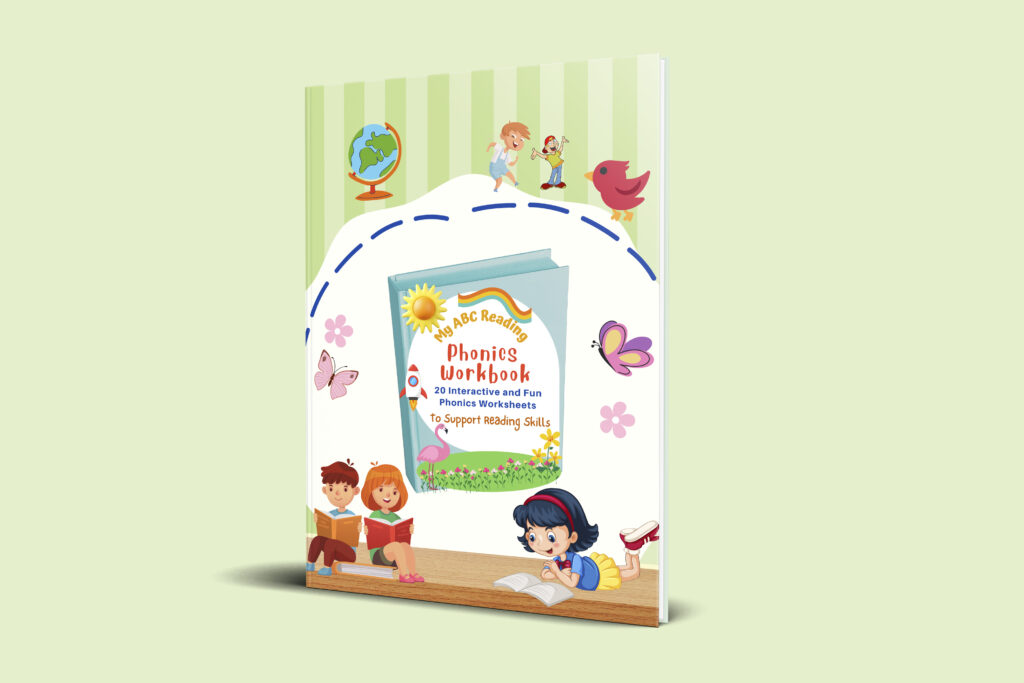 Before reading the following parental guide on the importance of phonics, the parents should read the article, which introduces the step-by-step approach to teaching phonics. …